Lay a garment, that fits well, out flat and measure across the widest point – this is your 1/2 Chest measurement The Bureau of Meteorology’s outlook for autumn shows above average rainfall likely for parts of eastern Queensland and NSW, and eastern Tasmania, with a more neutral outlook elsewhere

The Autumn Climate Outlook shows parts of NSW may have cooler than average autumn days.

Autumn nights are likely to be warmer than average across large parts of the country.

Bureau climatologist Naomi Benger said while current observations and forecasts show La Niña has passed its peak, its effects on the Australian climate are likely to persist.

“The tropical Pacific Ocean is forecast to return to neutral conditions (neither El Niño nor La Niña) during autumn, consistent with the typical lifecycle of La Niña events,” Dr Benger said.

“However, it is not uncommon for the effects of La Niña to still be felt as the event declines.

“That means an increased chance of above average rainfall, particularly for eastern regions.”

High and near-median stream flows are likely until April for most locations in eastern and northern Australia.

The 2020-21 summer is already the wettest since 2016-17, with below average rainfall only in greater south-eastern Queensland from the NSW border to the Capricornia region.

December 2020 was the third wettest December since national records began in 1900, while Australian summer temperatures are on track to be the lowest since 2011-12, with temperatures above average only for parts of Queensland and the west coast of Western Australia. 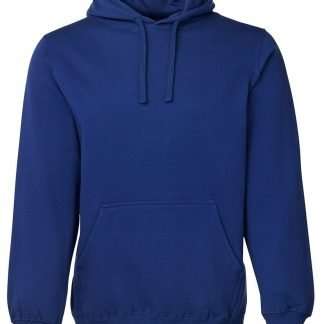 G'day Mate - Get in quick if you want it before Christmas -Before 10 December is best for Australia Post - Express by 17th. Newcastle & Gladstone stores operating Safely - Hop in and say G'day Dismiss